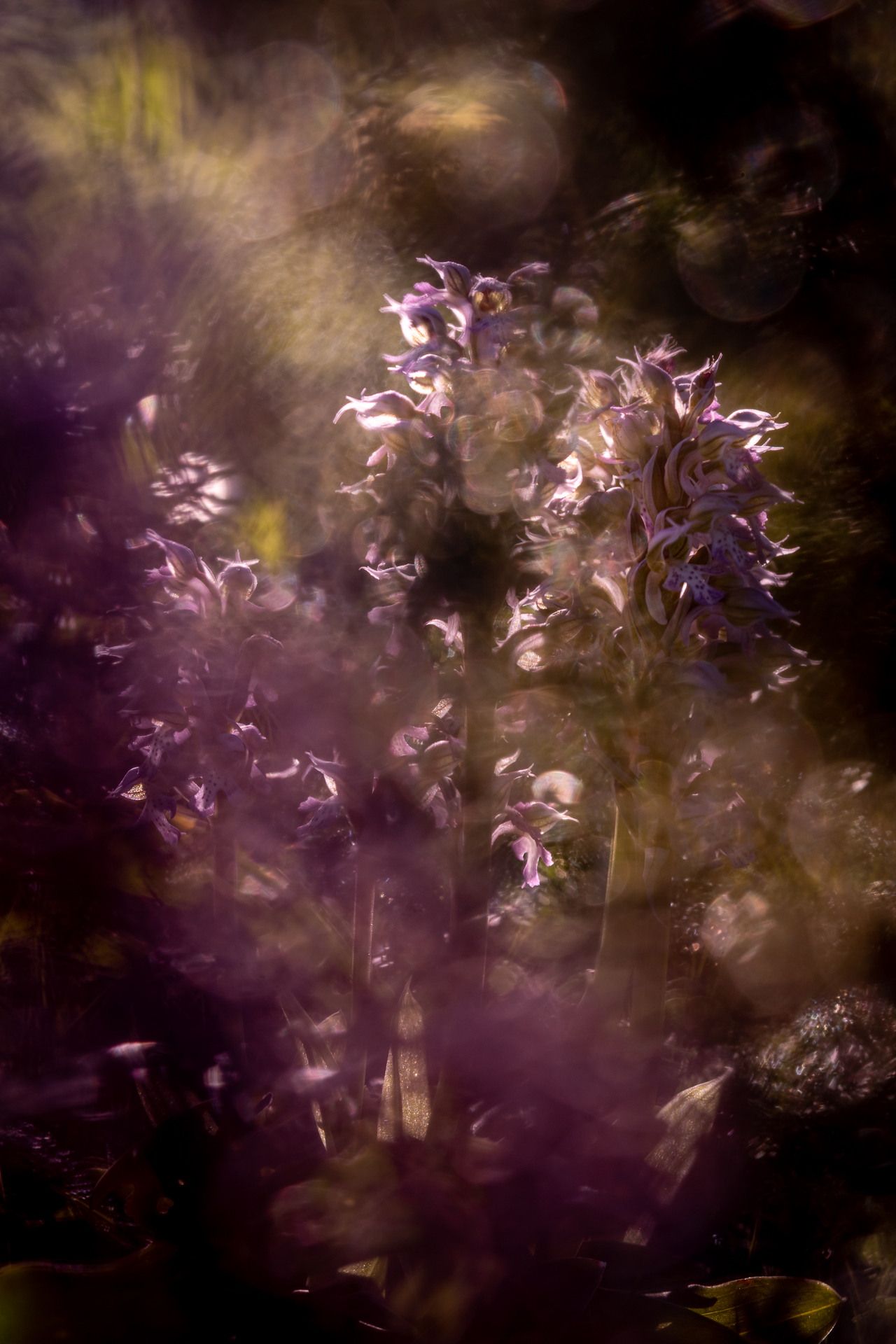 Are there orchids in Malta? Yes, at the time of writing it is generally accepted that we have 37 species of wild orchids in Malta. Unlike the majority of orchids in the world, all Maltese species are terrestrial. Being terresterial means that they grow on the ground. In other part of the worls orchids are mostly epiphytic which means that they are growing in trees or cling on to rockfaces.

The majority of the Maltese orchids are rare or very rare and only a few can be considered common or widespread. The orchid season starts a few weeks after the first heavy rains in September/October. The first orchid to flower is autumn lady's tresses (Spiranthes spiralis). Mid October is usually a good time to find these small but amazing orchids.